When I mull over the many, many things I love about Granada Spain, the word that sums it up best?  Enchantment.

It stands to reason…Granada has all the right ingredients.  A magical palace, hidden gardens, Gypsy caves, ancient Moorish ruins, meandering rivers and mountain views, the scent of jasmine, Flamenco, and legends that whisper in the wind.

It’s no wonder that a sensitive soul like Washington Irving fell under Granada’s spell while staying at the Alhambra.  He tried to capture the sense of magic he experienced here in his book, Tales of The Alhambra, a wonderful collection of local history and lore. The lines between fantasy and reality blur seductively in Washington’s tales, which leave the reader, especially one who connects deeply with this city, feeling as though anything truly is possible here.  Perhaps the remains of an ancient Nasrid enchantment that was cast over the Kingdom in days of old?

Granada is a rich layering of cultures, each leaving their imprint as a special part of the unique tapestry of architecture, history, food, music, and myth that make this enchanting place an unforgettable crossroads.  Where Europe meets North Africa, the past and present embrace, where dream and reality become one, and my soul soars free with grace.  Granada, I am mesmerized by your beauty and depth. 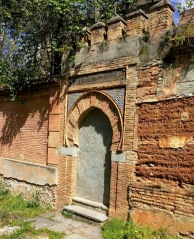 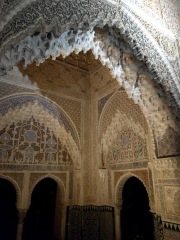 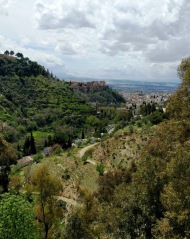 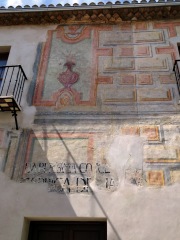 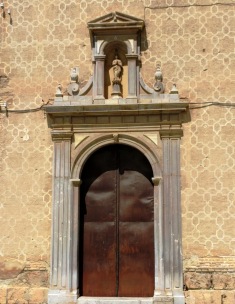 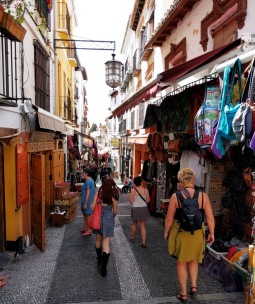 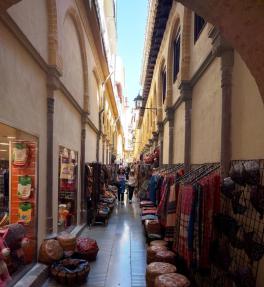